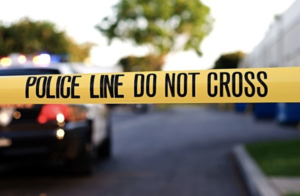 On Saturday, Oct. 12, a gunman went into his neighbor’s condominium on the Northwest Side of Chicago and fatally shot three men and a woman who were eating dinner, reported the Sun-Times.

“For reasons we yet don’t know, he opened fire on all four of those individuals, killing them all,” said one police officer.

The gunman then went to another condo unit where he shot a woman. She died the next day.

In another case, “Terry Gardener Jr., 27, was shot in the chest at 2:18 a.m. in the 8400 block of South Kenneth Avenue, according to police,” as reported by the Sun-Times. READ MORE