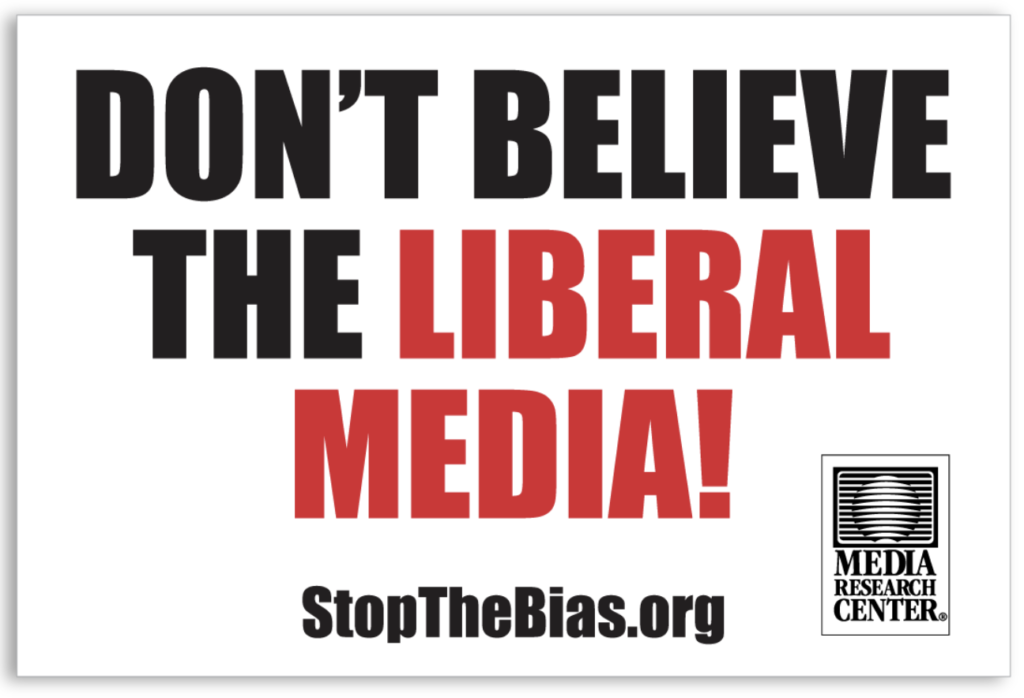 Remember when you used to trust the media and believed everything they said? The liberal media’s main goals are to get Democrats elected and to discredit Republicans.

If there’s a theme for this year’s Most Mortifying Media Moments, it’s that some hoaxes are just too big to fail. Over the last 12 months, many of the biggest stories America’s major media broadcast turned out to be … flat wrong. And unfortunately, these networks’ enthusiasm for their reporting dissipated when it came time to correct the record.

The hoaxes came in all different forms — fake hate crimes, foreign collusion, debunked dossiers — but that isn’t to say they had nothing in common. These stories all helped advance a narrative that just so happened to be shared by the news outlets themselves.

But as you’ll see from the items below, not everything was serious; many of these stories — like the collective freakout about an obscure Trump meme — were complete jokes.

This year we’re organizing things differently, going in chronological order, with a “most mortifying media moment” from each month of the year. Enjoy!