Build the wall and enforce immigration laws to the fullest! This so-called humanitarian crisis is the fault of American politicians refusing to be tough on immigration! Foreigners are not our responsibility. Help them in their own countries! 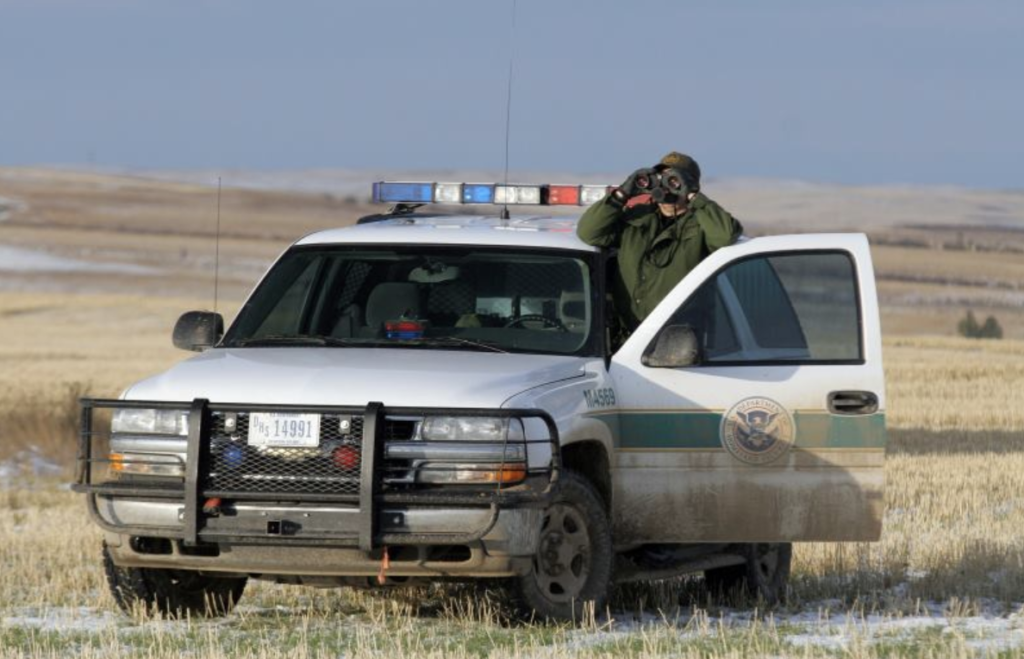 The government snared more than 3,000 immigrants who illegally attempting to cross into the U.S. in just one day last week, the Trump administration’s top border official told Congress on Tuesday, saying the situation qualifies as a full-blown “crisis.”

Kevin K. McAleenan, commissioner of U.S. Customs and Border Protection, said the majority were traveling as families and another 350 were children traveling without parents.

Between those and the children who came as part of families, that means more than 1,100 juveniles caught that day were forced to make a treacherous journey he said that often involves sexual abuse and other trauma.

“It is indeed both a border security and a humanitarian crisis,” he told the Senate Judiciary Committee.

The 3,029 people caught Dec. 3 is the highest one-day total in years, and he said at the current rate, the country would shatter last year’s record number of immigrant families who attempted to push their way into the country without permission. READ MORE

One thought on “More Than 3,000 Illegals Caught In One Day: DHS”